Canadian painter and self-taught artist Andre Bertounesque, was born in Saint-Livrade, France in 1937 and immigrated to Canada in 1955. He was best known for his landscapes, still life’s and nude portraits. His artistic style incorporated various elements of Fauvism which allowed him to effortlessly translate life’s fleeting moments into expressive colors. 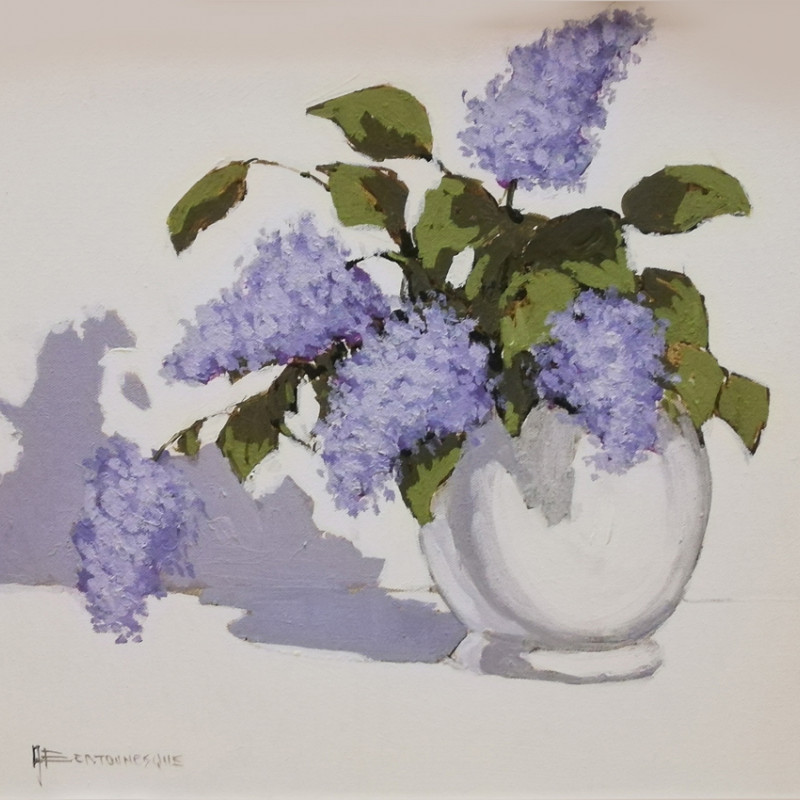 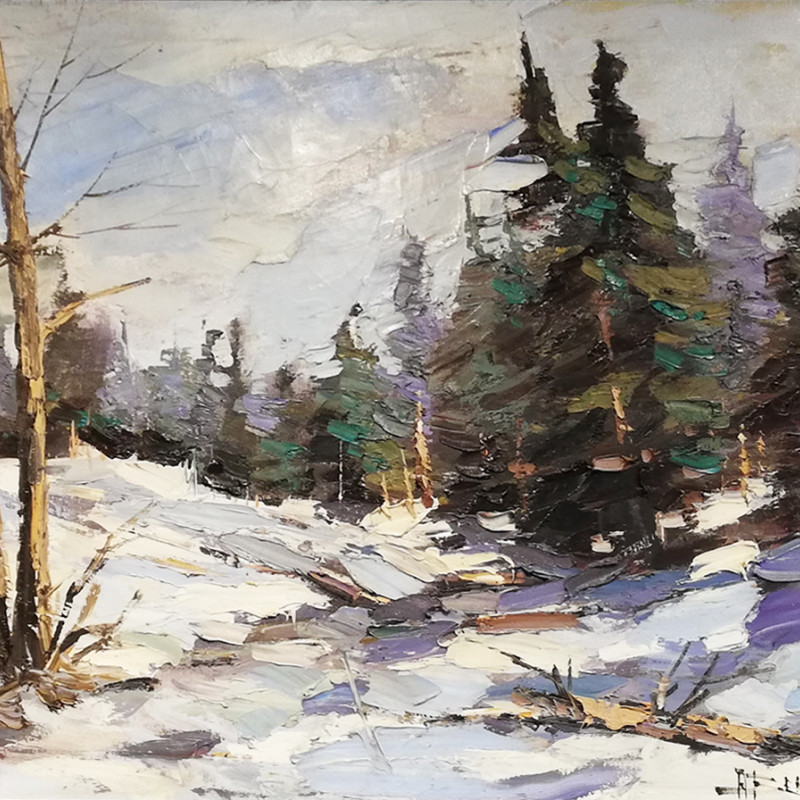 Canadian painter Andre Bertounesque was born in Saint-Livrade, France in 1937 and immigrated to Canada in 1955. A self-taught artist, Bertounesque set up his makeshift studio at the back of a hairdressers salon in which he would spend his downtime painting. He quickly became acknowledged for his mastery of light, earning him recognition that would persist for the entirety of his prolific career. His subjects included portraits, nudes, gardens, still life’s, marine scenes and landscapes of Canada, Florida and France. Despite the proliferation of these genres, Bertounesque’s paintings of both acrylic and oil, inspire feelings of freedom, eternity, possibility and introspection whilst simultaneously evoking heartfelt memories and anecdotes. His style incorporated various elements of Fauvism, which allowed him to effortlessly translate life’s fleeting moments into expressive colours.

According to the Canadian Heritage Information Network, many of his works are in the permanent collections of La Pulperie Regional Museum in Chicoutimi, Quebec and the Musée Pierre-Boucher in Trois-Rivières, Quebec, His works can also be found in several important corporate collections such as Air Canada, IBM and Imperial Oil.