Canadian artist Christian Bergeron was born in Clermont, Quebec and is an established, self-taught painter with over 45 years of experience. Bergeron is distinguished for his mastery of texture, colour and balance between light and shadow. He has exhibited widely throughout North America and Europe and his works can be found in many corporate collections, such as the Pratt & Whitney, Caisse Desjardins and Gaz Métropolitain, to name just a few. 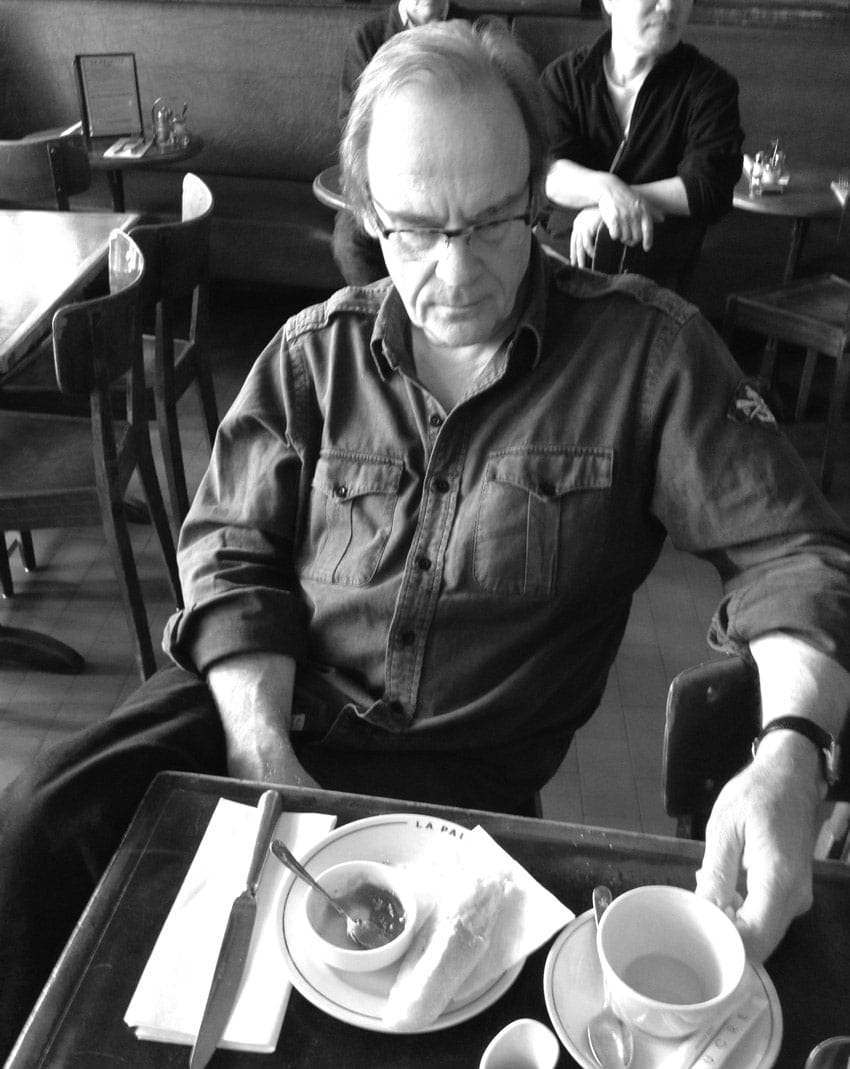 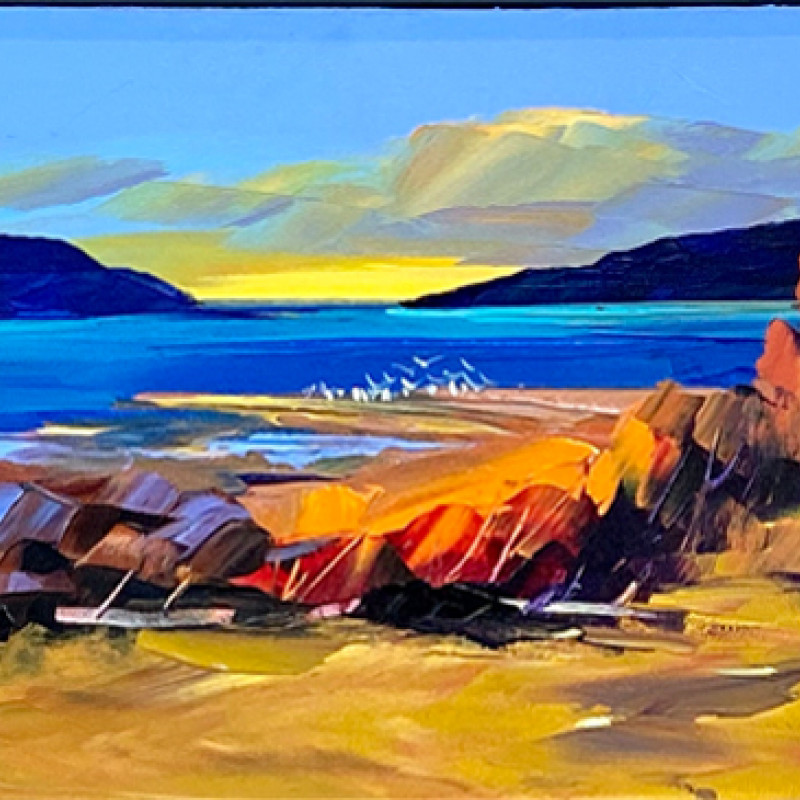 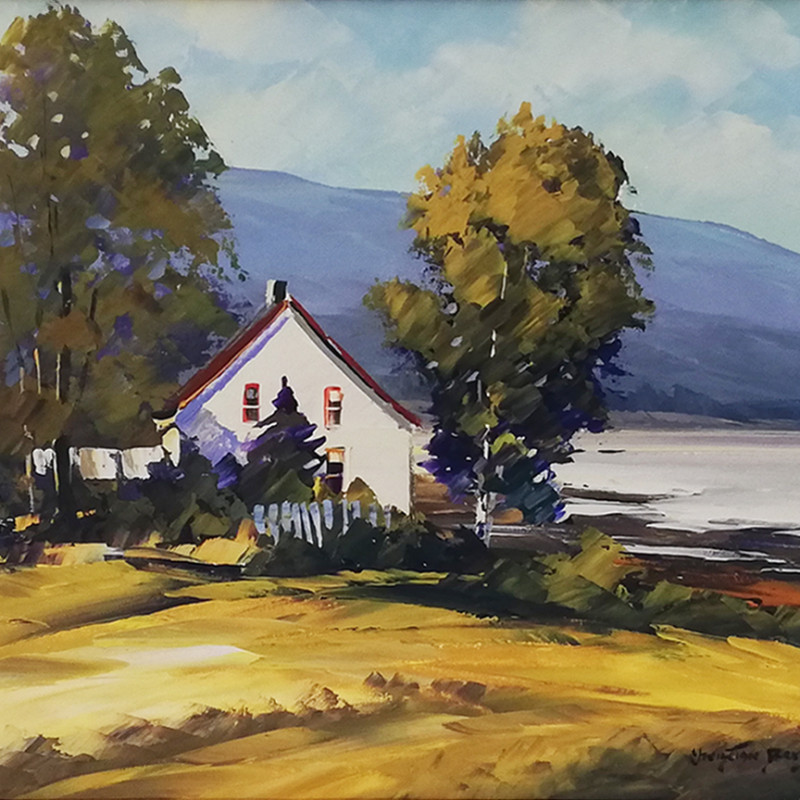 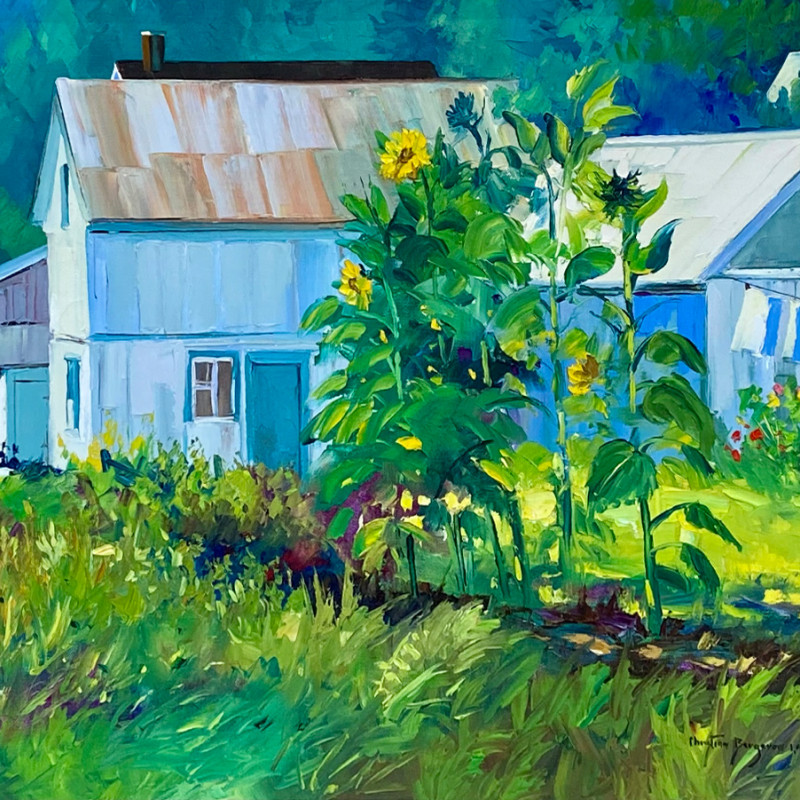 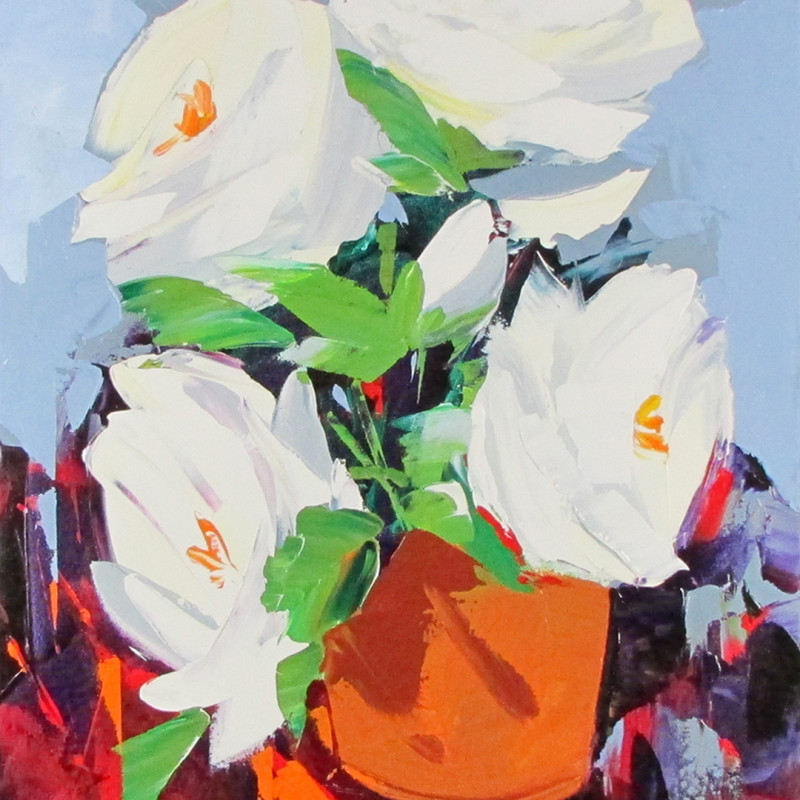 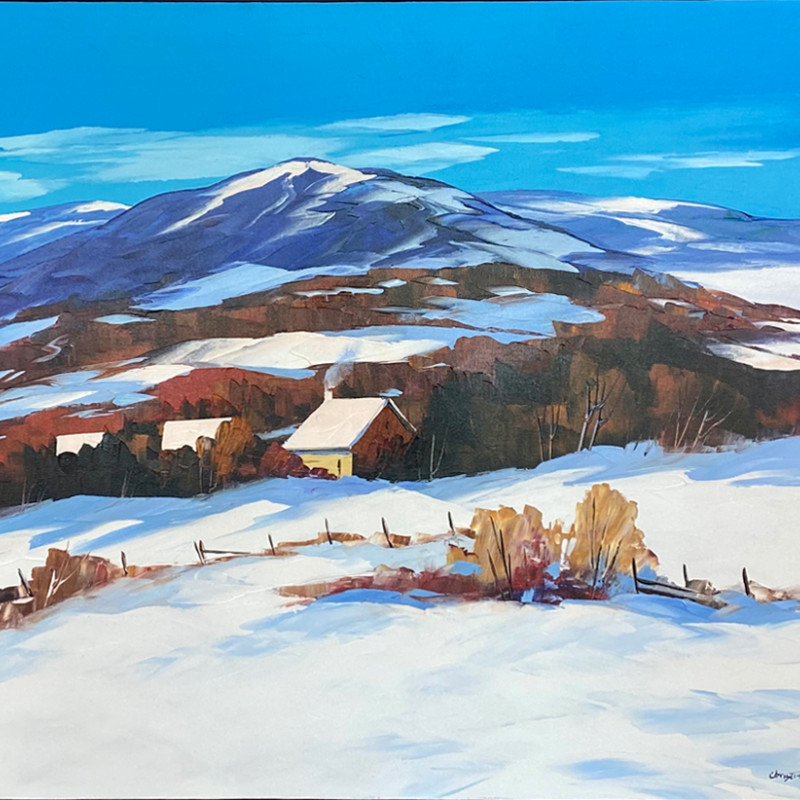 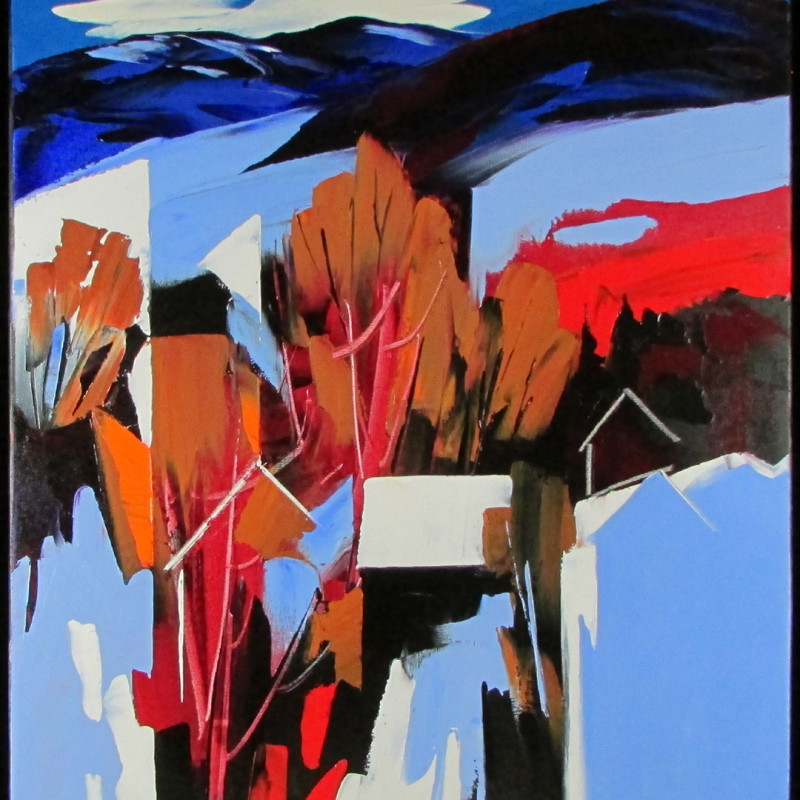 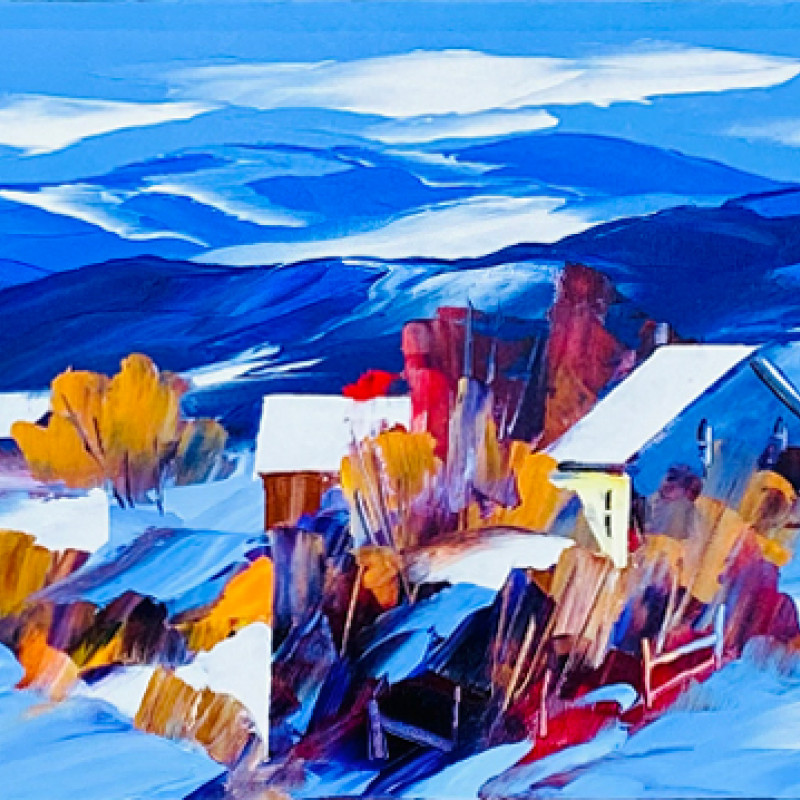 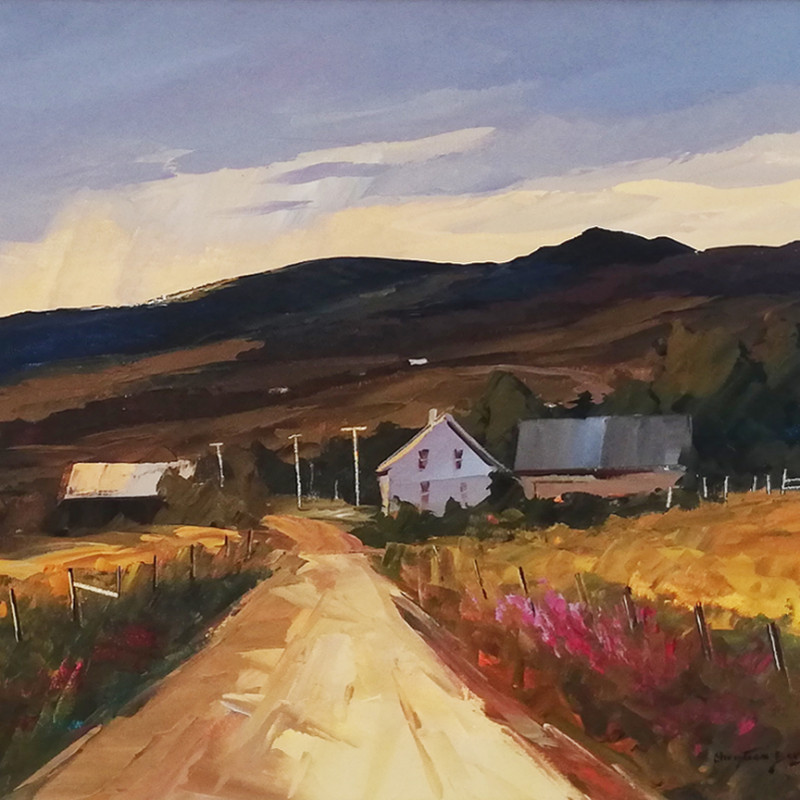 Canadian artist Christian Bergeron was born in Clermont, Quebec and is an established, self-taught painter with other 45 years of experience.

As a young artist, earlier in his career, Bergeron met one of the great master painters of Quebec, Francesco Lacurto, for whom he was both model and eager student. Benefiting from Lacurto's teachings, Christian developed and perfected with his main tool, the spatula, a style of his own, named prismatic, giving another dimension to the painting by increasing the effect of light at different angles thus producing spectacular perspectives and the illusion of different views at different times of the day.

His travels have inspired many of his paintings, notably of Quebec culture and scenery.  His works are among the finest corporate and private collections from coast to coast in Canada, the United States and several European countries.

Christian Bergeron is everything but the half-measure. He opens his own galleries where he works and hangs side by side traditional scenes, marine and more contemporary works, even abstract. He is an artist constantly changing, inspired by his many travels around the world and who plays with the nuances and visual compositions in a masterly way.

Christian Bergeron’s powerful bold works can be found world-wide and right here at mardenart Gallery. We are very proud to present a few of his works.