Léo Ayotte was a Canadian artist born in Quebec known for his landscape, figurative and still life paintings. Ayotte was a self-taught artist whose love of nature brought him to pursue painting. He had a unique style, one similar to Fauvism, often using a single brush to produce his artworks. Ayotte created bold and colourful paintings that captured the true essence of his subjects. 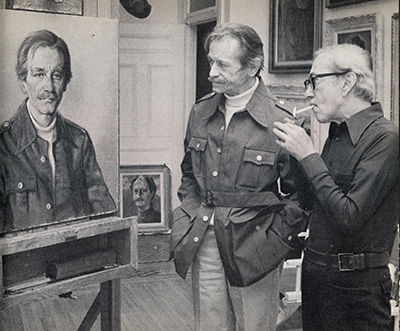 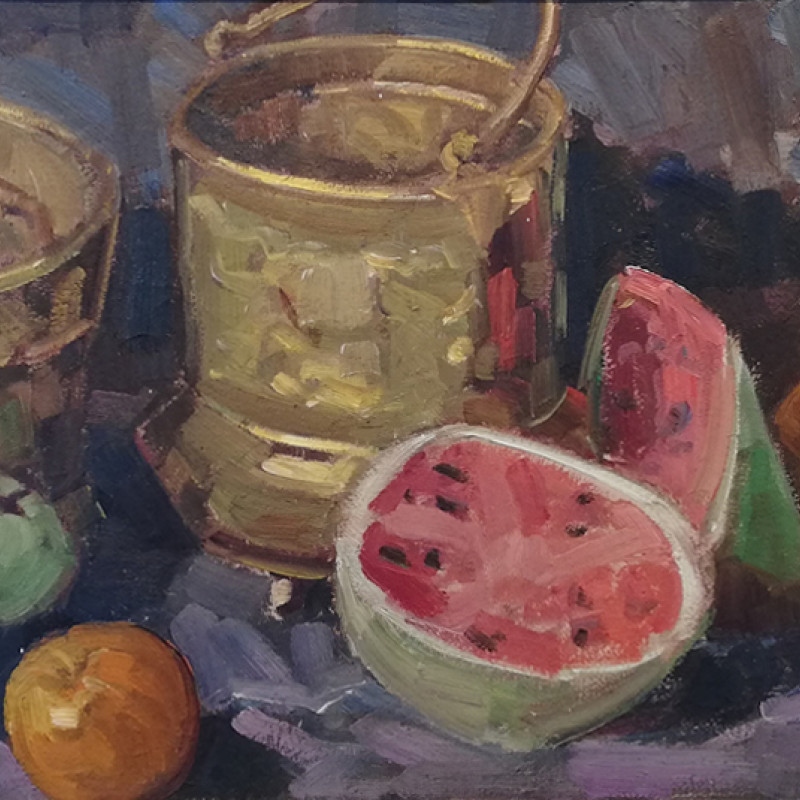 Léo Ayotte was born in Sainte-Flore, Quebec in 1909. Ayotte began writing and doing landscape sketches at an early age, and became a self-taught artist whose love of nature brought him to pursue painting. He moved to Montreal in 1938 and worked as a model and caretaker at the “École des beaux-arts de Montréal” and the Montreal Museum of Fine Arts. Although he wasn’t registered for any courses, Ayotte’s work there as a model allowed him to listen in on multiple classes.

Ayotte was a self-taught artist, and as his career progressed, he became associated with some of the most influential artists and art teachers in Canada. His love of nature brought him to painting. He had a unique style, often using a single brush to produce his artworks. Ayotte wasn’t influenced by anyone specifically, but he did admire the work of Marc-Aurèle Fortin, Clarence Gagnon and Tom Thompson.  Except for his portraits, Ayotte painted without preliminary drawings, taking the time to make observations before starting to paint. Ayotte created bold and colourful paintings that captured the true essence of his subjects, and his landscapes were real hymns to nature. His emotionally charged still life and portraits led him to be considered a major artist in Quebec. Ayotte remained true to himself and maintained the same artistic style throughout his life.

Through his art career and lectures, Ayotte was able to save enough money to fulfil his dream of visiting France. In July 1962, he went to visit the Louvre Museum and visited his friends and fellow artists François Hertel, Roussil and Jean Dallaire. He ended his trip on the French Riviera where he spent a lot of time painting with his niece, Louise-Helene Ayotte, who had just been awarded the Consul of France at the “École des Beaux-Arts”. After a year in France, he returned to Canada, where he participated in numerous exhibitions throughout Quebec until 1975. After suffering from cancer, Ayotte died on December 21, 1976.